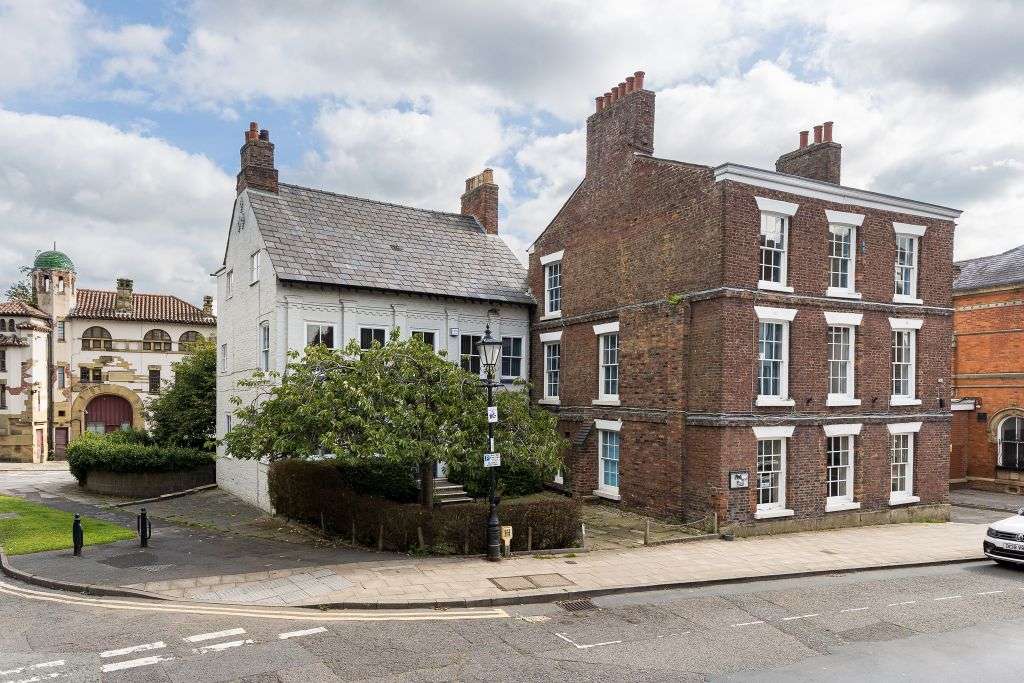 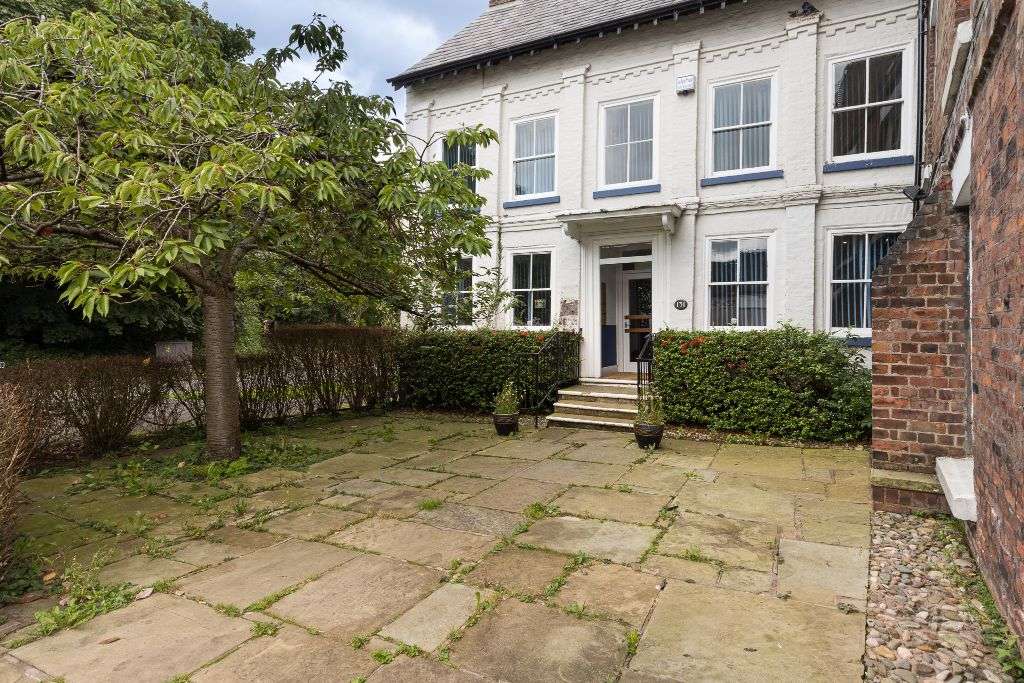 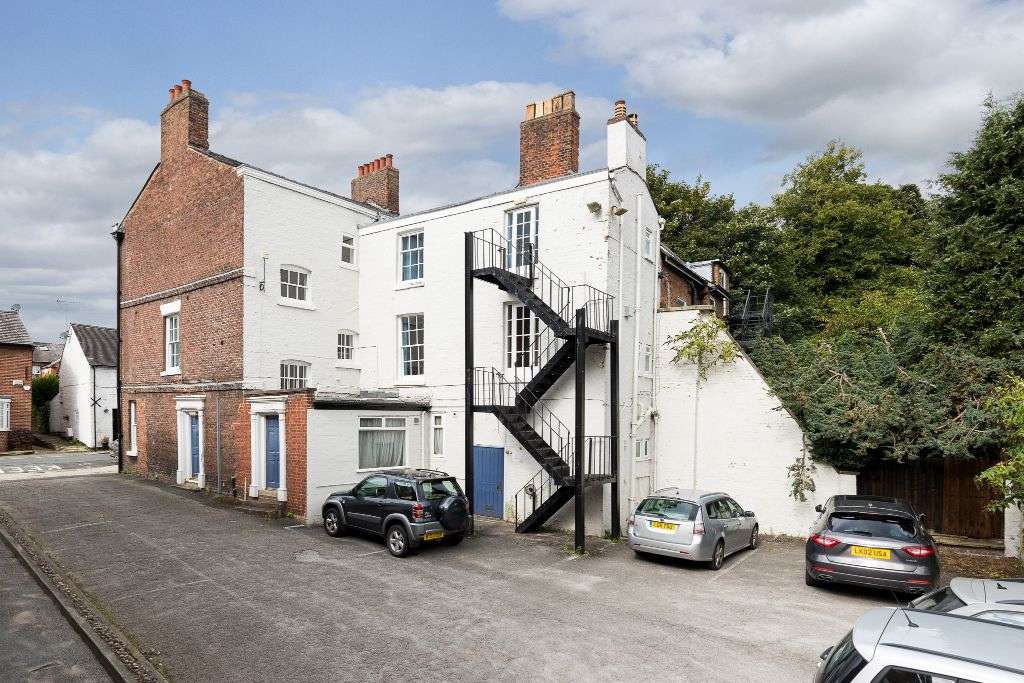 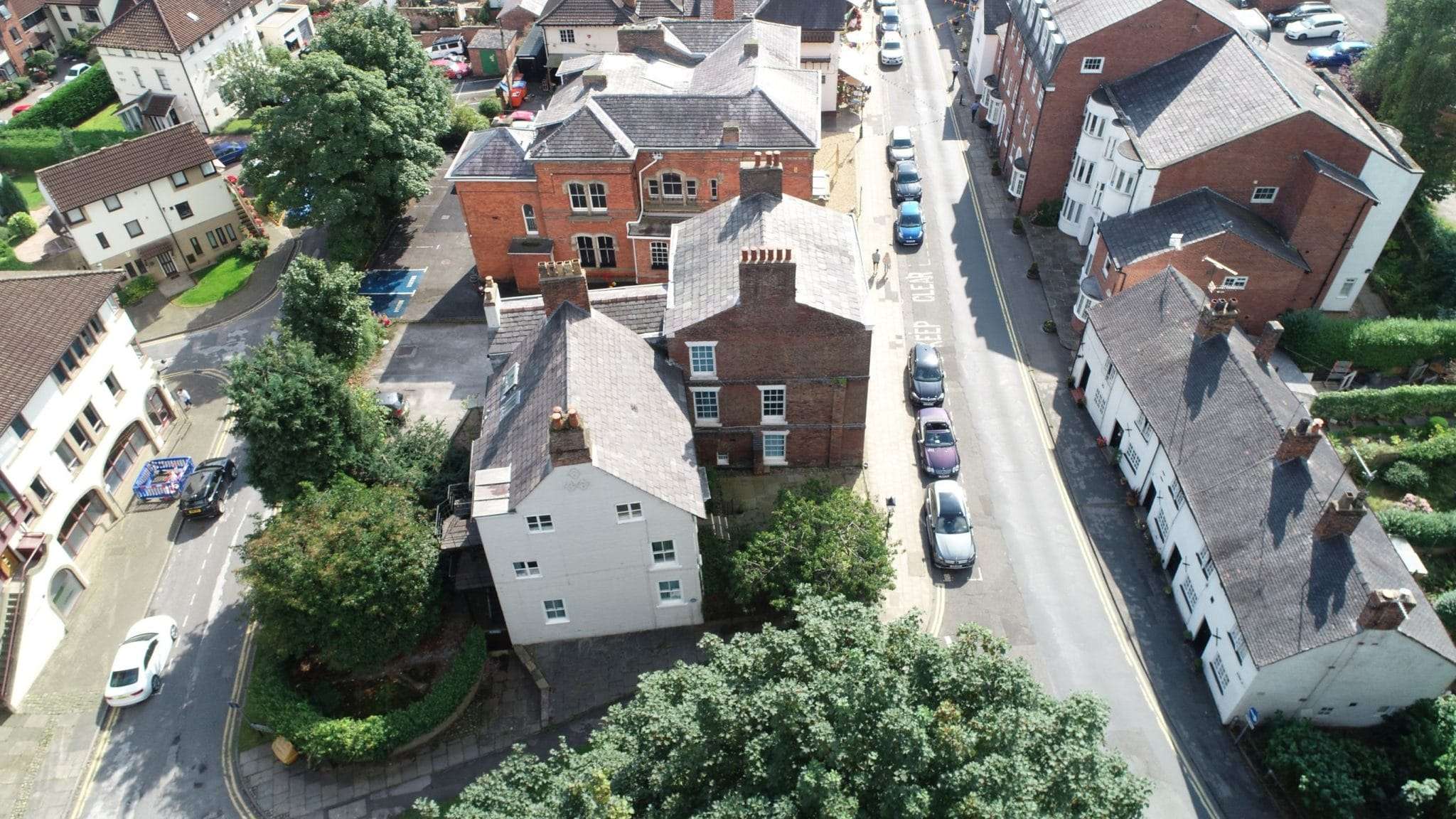 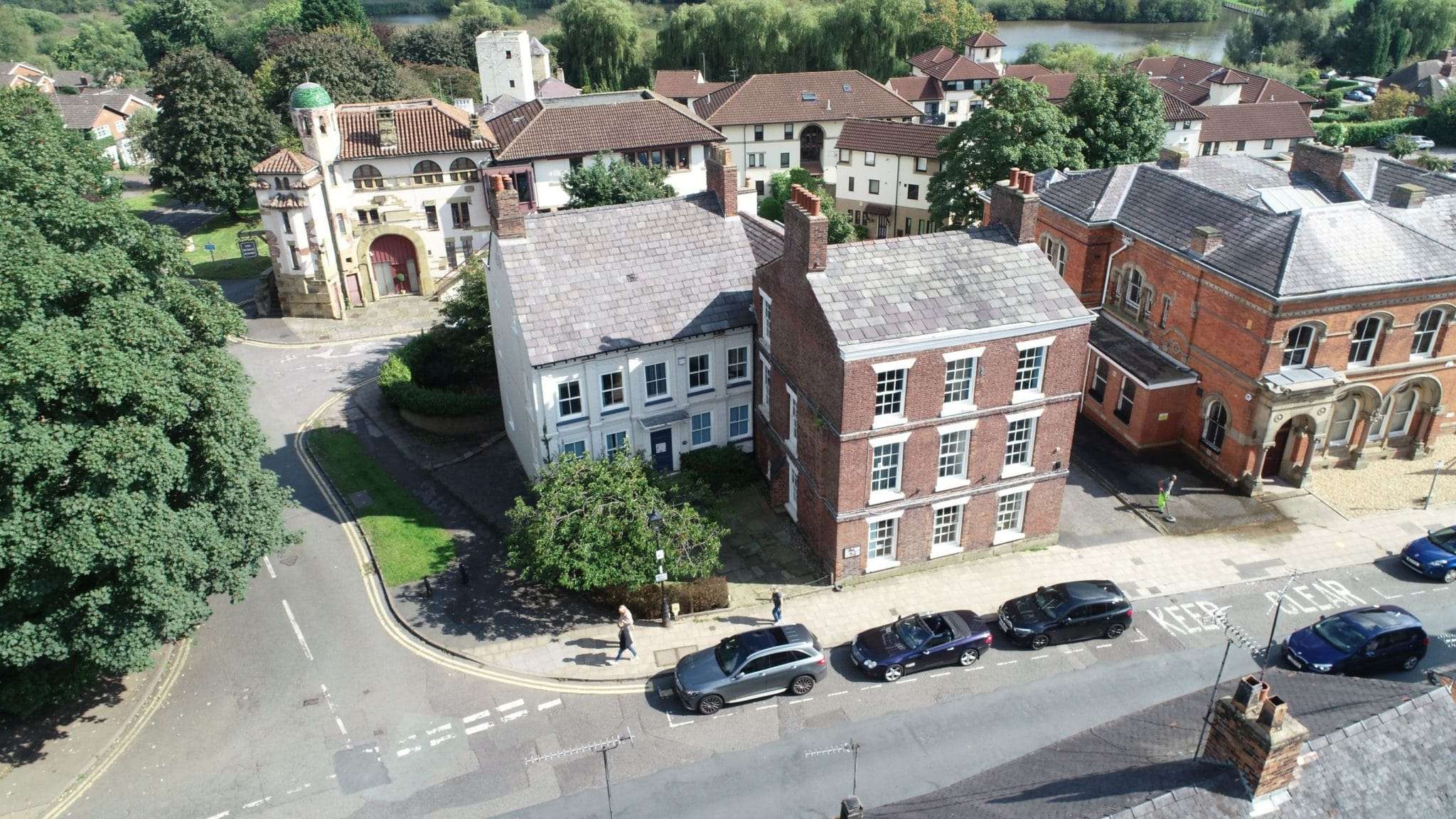 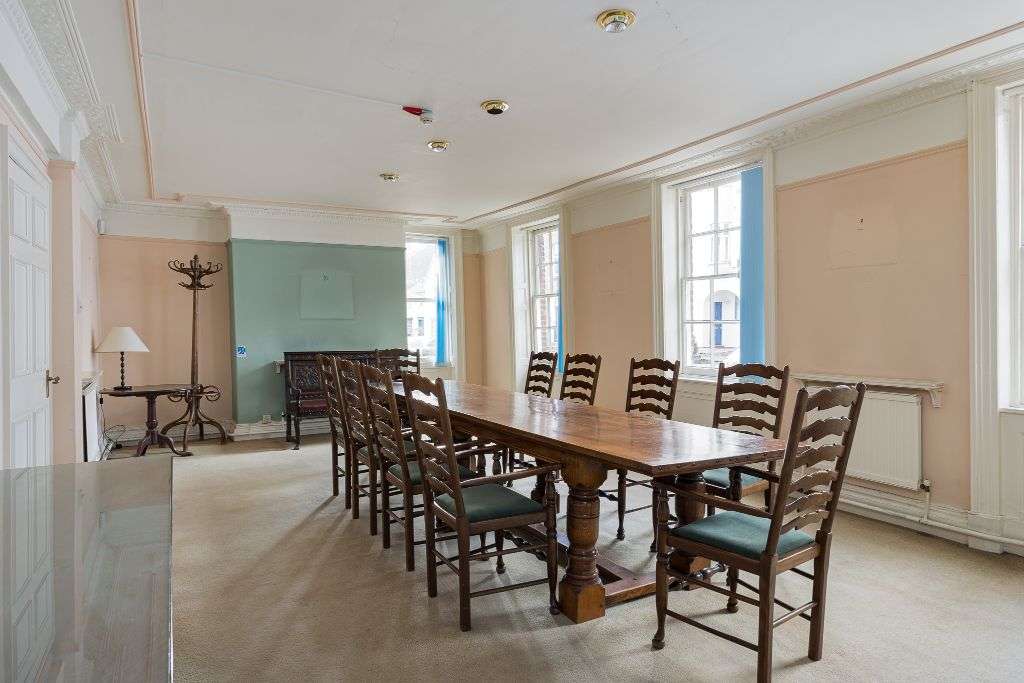 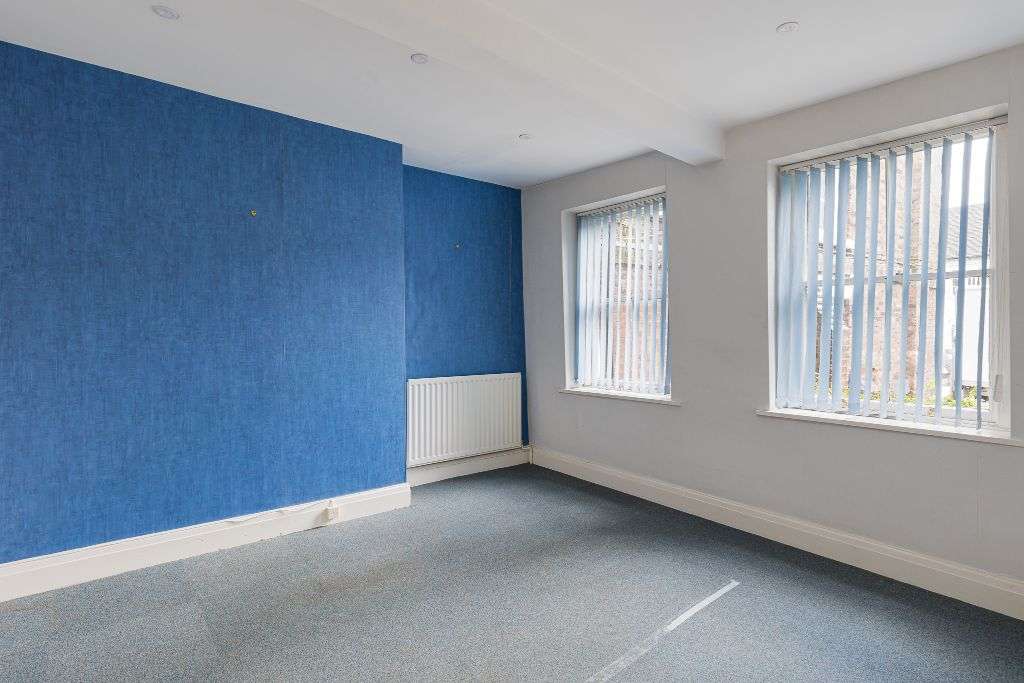 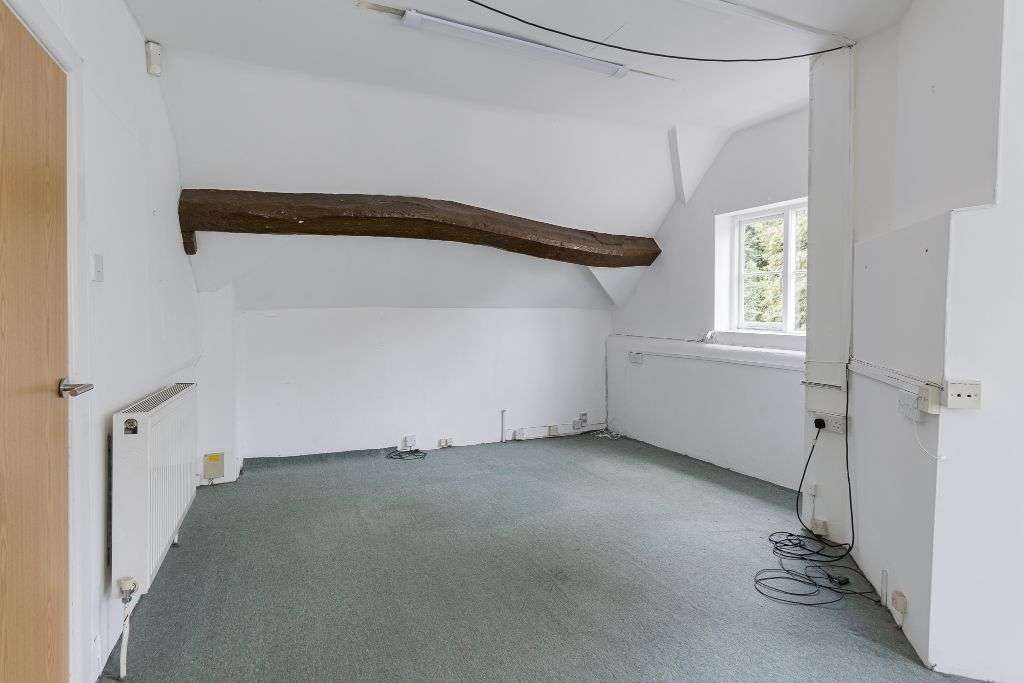 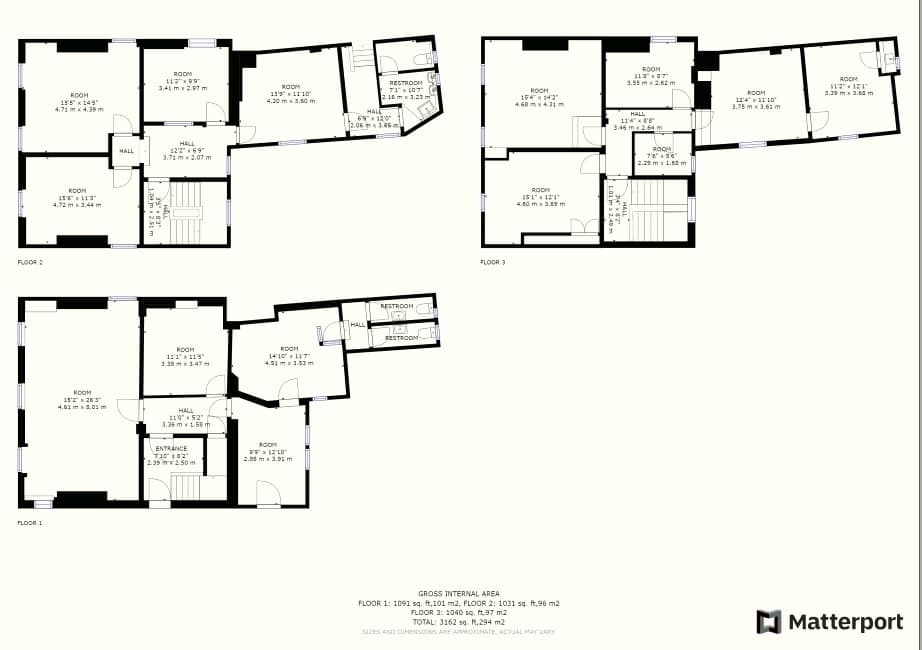 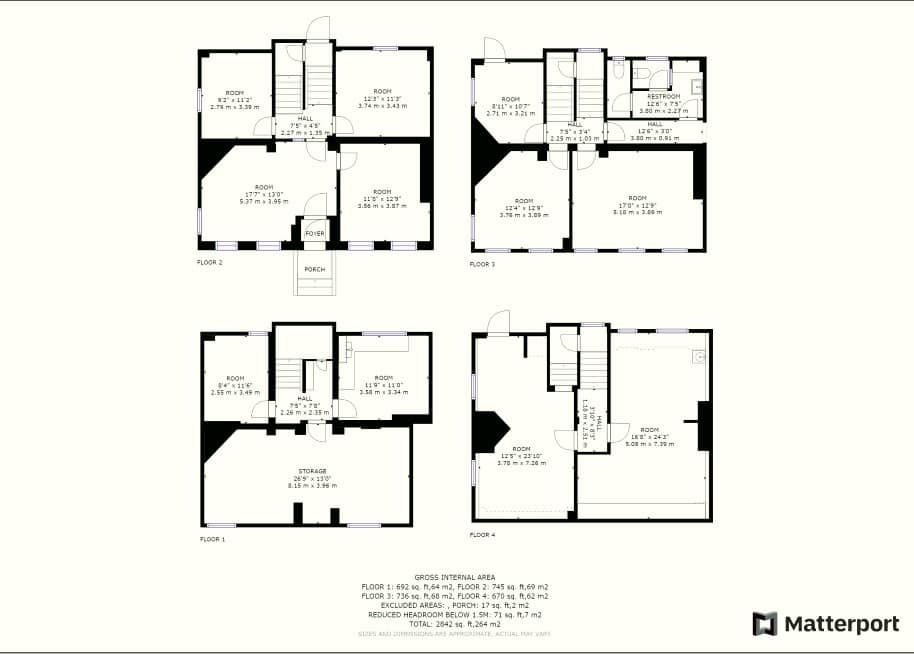 LOCATION
Knutsford is well known for being a historic market town with its bustling centre and wide range of shops, offices, restaurants and bars. Retailers and restaurants in the local vicinity include Booths, Waitrose, Barbour, Rohan, Costa, Gusto, The Botanist, with a host of high quality local and regional retailers and bars in the town. Knutsford train station has direct links to Manchester, Altrincham and Chester. Junction 19 M6 is 2 miles to the west and Junction 8 M56 is 4 miles to the North. Manchester Airport is approximately 15 minutes drive from the town.

Go back a page
Call us now